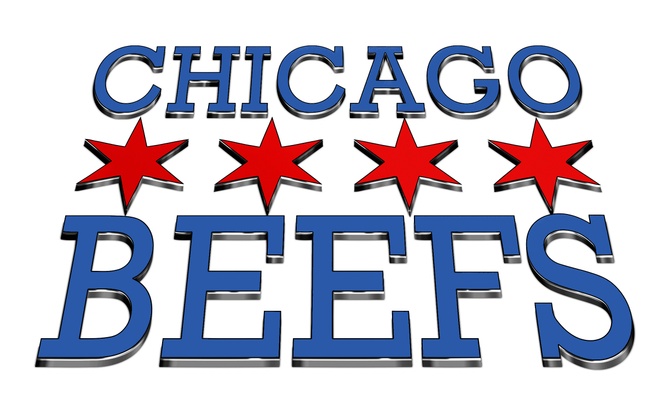 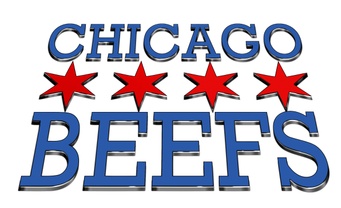 It all began in Chicago...

An Italian Beef is a sandwich, originating in Chicago, made of thin slices of seasoned roast beef, simmered in au jus (known by Chicago locals as 'gravy') on an Italian-style roll. The sandwich's history dates back at least to the 1930s. The sandwich is usually topped off with Chicago-style "giardiniera" (a spicy mix of diced peppers and veggies.)

Italian beef sandwiches are commonly found at hot dog stands, pizzerias and Italian-American restaurants in northeast Illinois, southeast Wisconsin, and northwest Indiana. And now we're bringing it to you!

The exact origin is unknown, but many believe it was created by Italian immigrants who worked for Chicago's old Union Stock Yards in the early 1900s. They often would bring home some of the tougher, less desirable cuts of beef sold by the company.

To make the meat more palatable, it was slow-roasted to make it more tender, then slow-simmered in a spicy broth for flavor. Both the roasting and the broth used Italian-style spices and herbs. The meat was then thinly sliced across the grain and stuffed into fresh Italian bread.

According to Scala's Original Beef and Sausage Company (formed in 1925), this meal was originally introduced at weddings and banquets where the meat was sliced thinly so there would be enough to feed all the guests.

It rapidly grew in popularity and eventually became one of Chicago's most famous ethnic foods: the original Italian beef sandwich.

The recipe was popularized by Pasquale Scala, and a group of his associates who started small beef stands in Chicago and used similar recipes, perfecting Chicago’s original Italian beef sandwich.

Al Ferreri and his sister and brother-in-law, Frances and Chris (Baba) Pacelli, founded of Al’s Beef in 1938, and Mr. Beef on Orleans co-founders Carl Bonavolanto Jr. and his Tony (“Uncle Junior” to the Buonavolantos) Ozzauto each set up shop.

Other Italian beef purveyors likewise set up shop in the 40s, many obtaining their beef from Scala Packing Company of Chicago. Chris Pacelli (Baba) (founder of Al’s Beef in 1938), Carl Bonavolanto Jr. and Tony Ozzauto (co-founders, Mr. Beef on Orleans in 1961), were among the group.

By 1954, a local restaurant Al's Beef was advertising its "Pizza, Spaghetti, Ravioli, [and] Italian Beef Sandwiches" in the Chicago Tribune. Mr. Beef’s founder helped his brother, Joe Buonavolanto, open one of the first Italian beef stands outside of the city limits.

The rest is history. The Italian Beef became an icon of Chicago cuisine. There are now hundreds of beef stands throughout Chicagoland and beyond.

And we love da U.P. so we brung our sangwiches to da Yoop!

There are varying degrees of juiciness, depending on taste. Nomenclature varies from stand to stand, but wet or dipped means the bread is quickly dunked in the juice; juicy even wetter; and soaked is dripping wet.